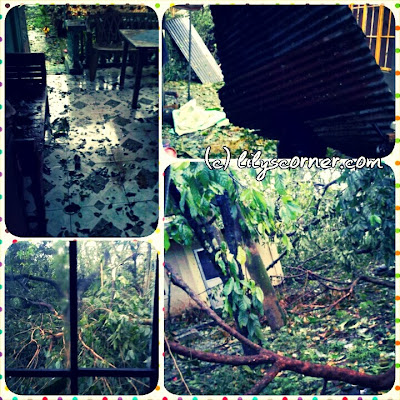 Got Ads? Email me at admin [@] lilyscorner dot com for inquiries.